The Recovery and Reinvestment Act of 2009

As you might have been aware of, the United States government has provided tax incentives since 2009 for homeowners to make energy efficient improvements. In the past, this included replacement Energy Star windows. 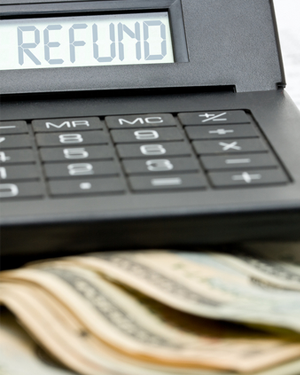 Unfortunately, tax incentives for the purchase and installation of energy saving windows expired as of January 1, 2012.

Is there an extension of this tax incentive for 2012?

As of now, the answer is no. For additional information, please visit the Internal Revenue Service and/or Energy Star websites.

What about those who purchased and installed windows between January 1, 2011 and December 31, 2011?

For the year of 2011, the credit included 10% of the cost of the improvement (excluding the cost of installation), with a cap of $200. This credit is only applicable for windows installed before January 1, 2012 and if you have not claimed more than $500 of non-business energy property credits, in total, since 2005.

To file your claim for residential energy credits and/or installation of energy efficient windows that occurred before January 1, 2012, fill out Form 5695 on the IRS website.

What is the incentive claiming process?

You should keep documentation of any windows you have installed. You may also want to keep records of any other remodeling or construction that improves the energy efficiency of your home. Projects like adding insulation and installing heating, ventilation or air conditioning may merit tax credits sometime in the future.

What Were The Past Tax Incentives?

The Energy Policy Act of 2005 was signed into law by President Bush on August 8, 2005 and offered many benefits for increasing the efficiency of construction materials. Most importantly, it provided tax incentives for equipment that conformed to standards of energy efficiency set by the Environmental Protection Agency, directed by the Energy Star program. One of the Act's provisions applied to any replacement windows that were installed between January 1, 2006 and December 31, 2007. Homeowners who installed energy efficient replacement windows could receive a tax credit of 10% of the windows' cost (not including installation), up to $200 in total. This act was later replaced by the American Recovery and Reinvestment Act of 2009 which signed into law by President Obama. This act applied a tax credit up to 30% of Energy Star replacement windows' cost up to $1500, for purchases between January 1, 2009 and December 31, 2010 only. In 2010, President Obama signed the Tax Relief Unemployment Insurance Reauthorization which renewed this tax credit, only applicable for the year of 2011. The credit included 10% of the cost of the improvement (excluding the cost of installation), with a cap of $200 and if you had not claimed more than $500 of non-business energy property credits, in total, since 2005.

The U.S. Department of Energy maintains websites on?the Energy Policy Act of 2005 and The American Recovery and Reinvestment Act of 2009.

Learn how the American Recovery and Reinvestment Act of 2009 operated when it was first signed into law.

One benefit of the Act was that it provided for a tax credit, rather than a tax deduction. A tax deduction simply eliminates a percentage of overall taxes owed by subtracting a sum before your tax liability is calculated. A tax credit, like the $200 that the Energy Policy Act provided removed taxes dollar for dollar and subtracted from total tax liability after all calculations have been made. A tax credit will generally benefit a taxpayer three times the amount a deduction would. 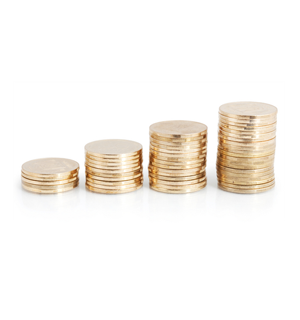 What does it mean to be Energy Star?

Not all energy efficient windows were subject to this tax incentive. Only those windows that were designated as "Low-E" and approved by the Energy Star program were eligible for the tax benefit. All Energy Star-approved products are labeled with an insignia you will probably recognize from window panes. Energy Star windows meet the highest standard of efficiency that have been tested and approved by the EPA.

See the?Replacement Windows Ratings?page via our Knowledge Center for more information on these ratings required for tax credit eligibility.

Other Incentives to own Energy Star Windows

There are a number of factors that the Environmental Protection Agency and replacement window manufacturers list as reasons to replace your older, and less efficient windows:

Therefore, replacing old windows with newer, more energy efficient windows can always do the environment, and your wallet, a favor. 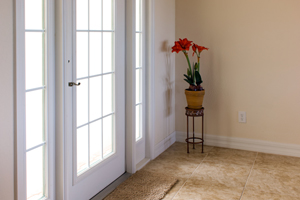 Not all "energy efficient" windows receive the Energy Star label; only the products have been tested and have met the requirements set by the EPA. Windows that are considered "Low-E" by Energy Star perform to the highest standards and efficiency. Feel free to refer to the Energy Star website for more information. Look for their logo on windows and other products!

Visit the National Fenestration Ratings Council for more information on products, ratings, and reviews. How can I find out more information about my options? Visit our?Get Assistance?section and you will have the option to receive the Free Insider's Guide to Replacement Windows. Giving you the useful insight about replacement windows as a product and how to purchase them.