To read more on Condensation

Desiccant – Is a drying agent that is placed inside the panes of glass in a double or triple pane window, (IGU) to absorb any moisture that may get between the glass panes.
To read more on desiccant

Foam Filled – Window frames are generally hollow in nature. This is because they need to be a certain size in order to be thick enough to go from the outside of the wall to and beyond the inside of the wall. If the window frame was a solid mass it would make the window very heavy, and it would have worse insulating properties than if it was hollow with air. There are windows however that are sold, and touted, as having greater insulating properties because the frames are filled with foam.
To read more on Foam Filled Frames

Heat Gain – The amount of heat gained from both direct sunlight and absorbed heat. On many windows there is an effort to reduce heat gain, particularly from sun light.
To read more on the properties of Solar Heat Gain

Insulation – When old windows are removed and new ones installed generally there will be areas that will have voids that will need to be insulated. This is especially true if the windows were of the outdated variety that had counter weights in the walls. That cavity should be insulated.
To read more on Insulation

Lead Paint – All paints manufactured prior to 1978 had lead as one of the ingredients. It was found that the lead in paints posed a safety hazard to the inhabitants of a dwelling as the paint aged, cracked, peeled and became accessible to ingestion particularly with children. The opening and closing of window sashes, covered with lead paint would created a fine dust that posed a particular threat.
To read more on windows and Lead Paint

Low-E – This is a metallic coating used to reflect heat (energy) back to its source. It is applied as a thin coat on the panes of glass.
To read more on Low-E

Replacement Windows – This is a catch all phrase for a product that is designed to be used when old windows are removed from a building or house, and a new window unit is installed.
To read more on the origins of Replacement Windows

Sash – This the term for the part that holds the window, for example in a double hung window there is a top window (sash) and a bottom.
To read more on Window Sash

Wrapped - Is the application and process of bending custom painted aluminum to fit around the outside sills and casing. This is a feature that you should inquire about and not just assume it is part of the installation.
To read more on a window that has been Wrapped

All the Top Brands! 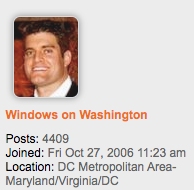 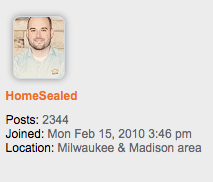 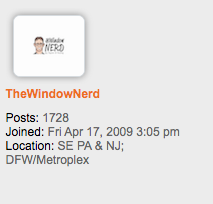 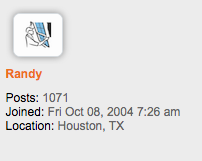 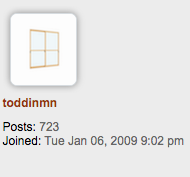